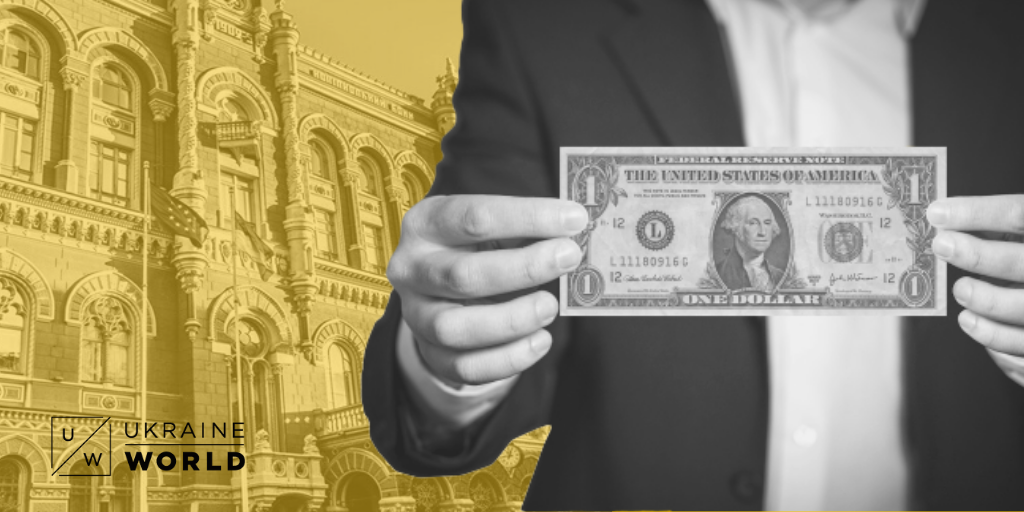 In the present study, we dig into these actors’ concerted (dis)information behaviour and reveal networks of fake fans which pro-Russian and anti-Western actors are...
VIDEO
December 19, 2018

Every day, we get hundreds of messages. Not all of them are true. Therefore, we should know the main signs of manipulation. This video was prepared with the financial...